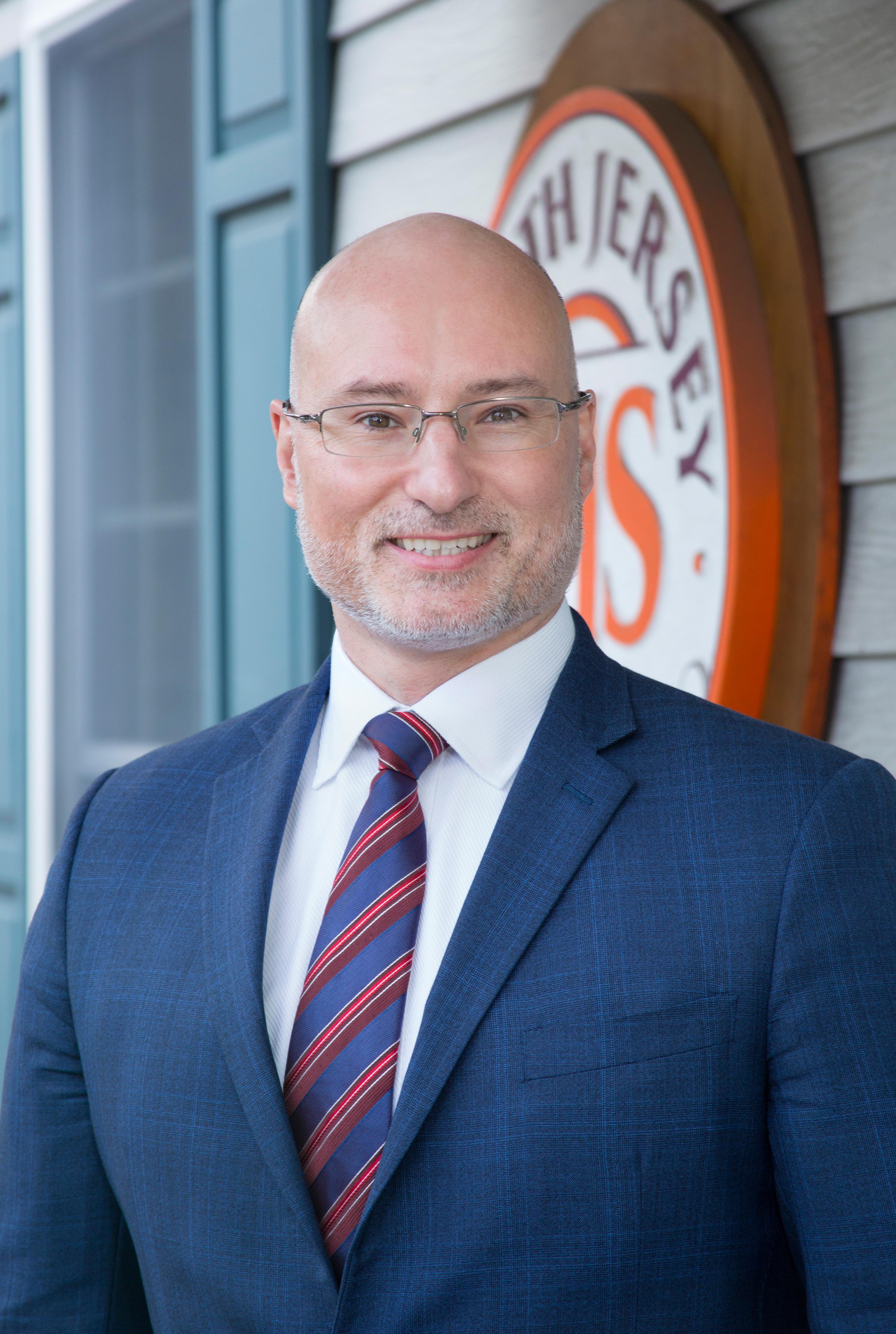 Steven M. Bromley, MD, FAAN, is a neurologist at Bromley Neurology PC, with three locations throughout Southern New Jersey in Audubon and Linwood. The practice features the largest independent private infusion suite specializing in neuro-immunology in the state. Dr. Bromley is also the Director and Founder of the South Jersey MS Center and TMS Care Center and Neuropsych Health.

Dr. Bromley specializes in the comprehensive management and study of multiple sclerosis, migraines, and other conditions in neuro-immunology, neuromuscular disease, behavioral neurology, and neuro-psychiatry. He also has special interests in epilepsy, traumatic brain injury, movement disorders, and disturbances of smell and taste.

After his internship year at the University of Pennsylvania, where Dr. Bromley was named “Intern of the Year”, he completed his residency training in neurology at New York-Presbyterian/Columbia University Irving Medical Center in New York City, where he served as Chief Resident of Neurology during the 9/11 attacks.

He was awarded the “Arnold P. Gold Foundation Humanism and Excellence in Teaching Award” by the medical students at Columbia University Vagelos College of Physicians and Surgeons. Dr. Bromley completed his fellowship training in epilepsy/clinical neurophysiology at Thomas Jefferson University Hospital in Philadelphia.

As an attending physician in Neurology and assistant professor of neurology during his time at the University of Medicine and Dentistry of New Jersey (now Rutgers University), Dr. Bromley was awarded “Golden Apple” for Excellence in Teaching six times. He has also been named “Top Doctor” almost every year since opening his practice in South Jersey in 2003. In 2010, he was awarded The Margaret Bancroft Award for outstanding contributions to the lives of people with neurological challenges.

Dr. Bromley has published numerous articles and book chapters in the field of neurology and held editorial positions with neurology, including the Journal of Neurology, Neurosurgery, and Psychiatry as well as Physiology & Behavior.